Assistant Professor of Arabic Language at the American University of Cairo 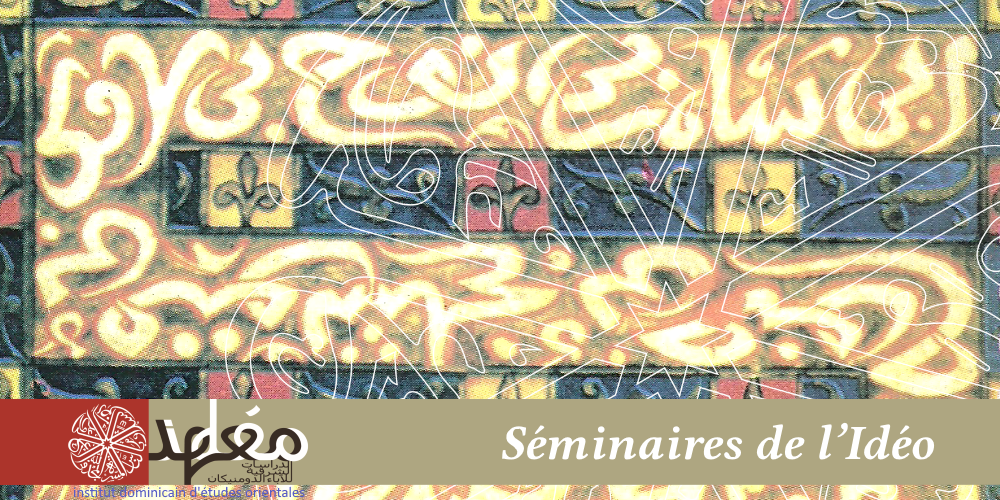 There is often a difference between the meaning of words, according to the dictionary, and the intention of the speaker who uses these same words according to his knowledge, culture, religion, or context in which he lives. It is the pragmatic which can, for example, reflect the fact that one can perfectly understand the meaning of each word in a joke, but not understand what is beyond it. The same applies to certain idiomatic expressions. For example, one can perfectly understand what a “watermelon” is, what the verb “to put” means, and what “the stomach” is, yet not understand the expression “he has put a summer watermelon in his stomach” (ḥāṭiṭ fī baṭnihi baṭṭīḫa ṣayfī), which in Egypt means “he is quiet” or “he doesn’t care”.

The first Arab grammarian who explicitly inquired about the difference between the obvious/surface meaning and the speaker’s intended meaning is ʿAbd al-Qāhir al-Ǧurǧānī (d. 470/1078). Unlike the grammarians before him, who organize their grammar treatises according to grammatical forms, al-Ǧurǧānī takes as his starting point the speaker’s desired meanings and studies the different ways of rendering them in grammatically correct language.